As human beings, we're still working on understanding that periods are not shameful.

My relatives' house was buzzing with indistinct chatters and decorated in dark yellow marigolds.

It was time for the prayers to begin. All of us were dressed in ravishing apparels. While I was about to carry a bowl to the prayer room, a relative snatched it.

She said that I should not touch anything from the prayer room or even walk in that vicinity. She pointed to a separate corner where I was supposed to sit, ostracized.

I was confused. On inquiring why I can't be a part of the ceremonies, she glared at me. Being from a typical Indian family, I realised she refrains from even using the word 'menstruation.'

I went and told my mum what happened. My mom smiled, gently patted my back and guided me to the prayer place. The relative was baffled. She pulled my mom aside and whispered, "She can't sit in the puja like all of us."

The almighty who created us, knows that periods are not something to be ashamed of. We, human beings, are still working on understanding this. My mom was always a feminist (even before this word became trendy) and never obliged with absurd gender doctrines.

"Why can't she sit with us?", mom asked. Mom didn't whisper, she never did. Unless it is about the chocolates she hid from everyone for me.

The relative was thrown off by this. She was contemplating how to speak about menstruation without using the word itself, as there are men around (men of my own family).

To ease her plight, mom said, "I know my daughter is on her period. And that doesn't mean she won't pray to God or bring offerings. We all have periods, don't we? It's normal."

We believe in women cheering for women making their own choices.

Mom declared with a finality that left my relatives at a loss for words. They had nothing to justify their ground, while my mom clearly did. They could not counter mom's words. So all they did was stare at me throughout the prayer.

After the prayer, mom made sure that I ate the holy offerings, i.e. prashad first. That evening, mom told me that every girl goes through menstrual stigma and also these superstitions. She told me to never settle because a normal biological phenomena cannot make me impure. The almighty who created us, knows that periods are not something to be ashamed of. We, human beings, are still working on understanding this. 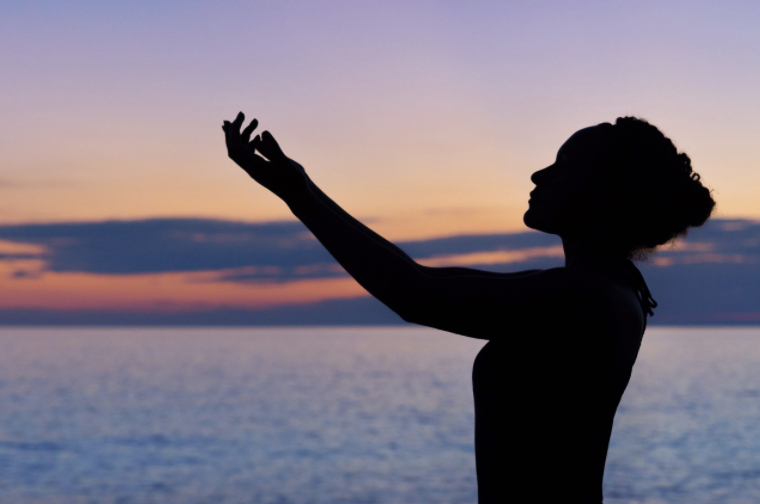 Later on, mom and I have been to many temples despite being on our periods. Because, prayers are done with faith and are not upset by a uterus releasing an egg. If someone wants to stay away from religious ceremonies during periods, that's arrantly their choice and we respect it. We believe in women cheering for women making their own choices.

Today, the same relatives do nothing beyond staring at me and mom muttering things when mom and I do all the 'restricted' chores during periods. For demanding menstrual wellness, my mom was insulted and mocked. She rose up from that and now makes sure I don't go through the same. In fact, being with mom soothes my otherwise grumpy PMS!

Mom comes from an age when menstruating women were treated as untouchables. Still, she carved her way out of the pit and now inspires her daughter to speak about menstruation unabashedly. If she can do it, what is hindering us?

From my very first period, mom told me about how it is pointless to hide sanitary napkins, as if they are illegal. She would speak about periods unabashedly in groups, and I've continued to do the same. I wish and hope that more and more women speak up and about menstruation without stigma to help normalise a healthy body function half the world experiences.